Puzzle Pages
A Quiz about Mary Queen of Scots

3. Her father the king, who died when she was 6 days old (6 - including his Roman Numeral!)

6. The number of Maries who looked after Mary Queen of Scots (4)

10. Her third husband whom she married three months after the death of her second (8)

All the answers to the quiz are here somewhere: 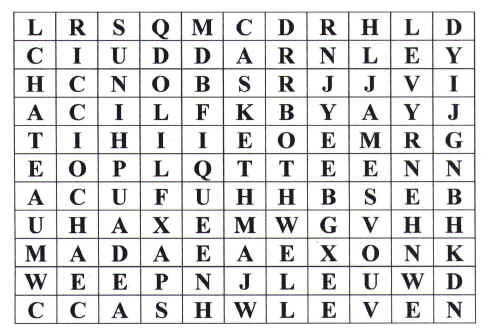